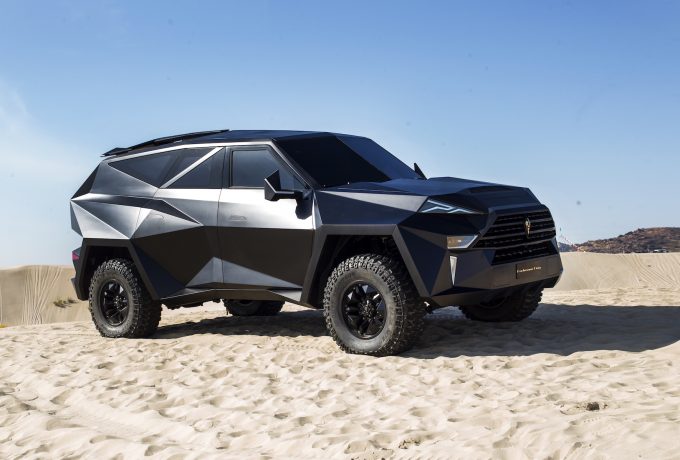 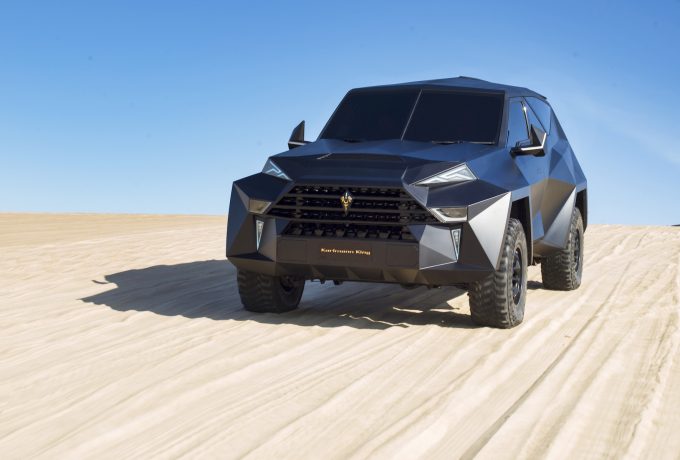 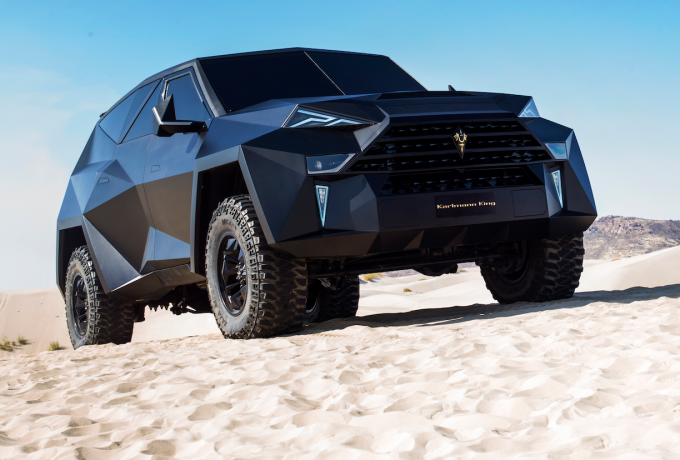 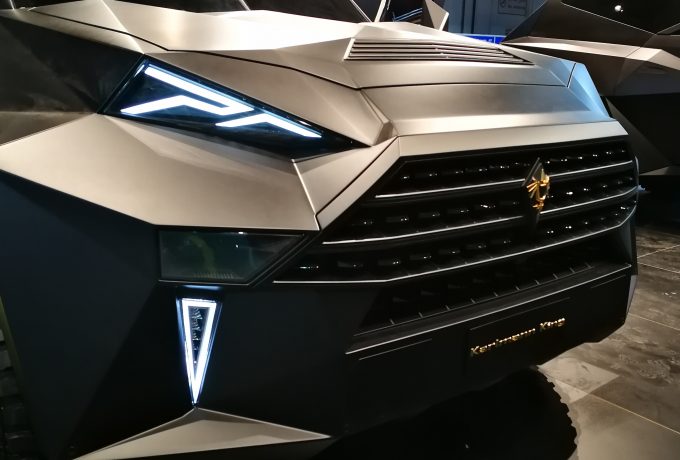 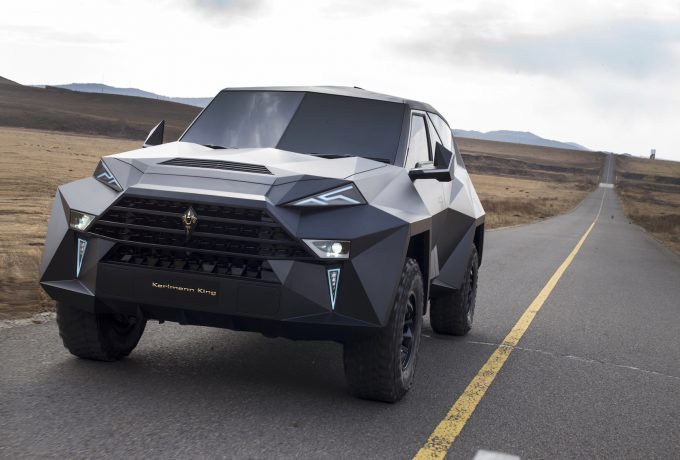 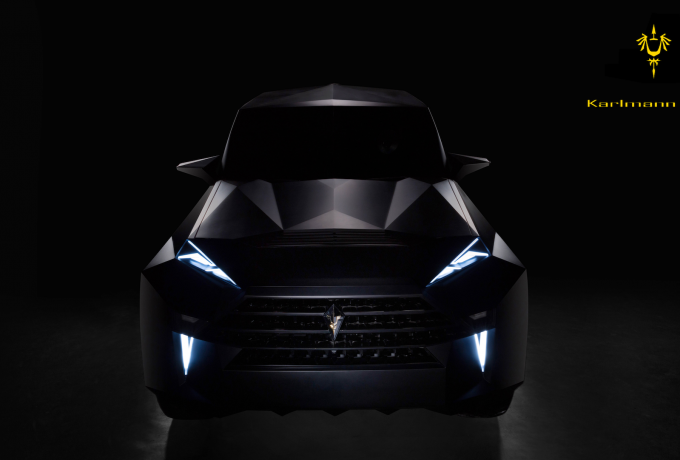 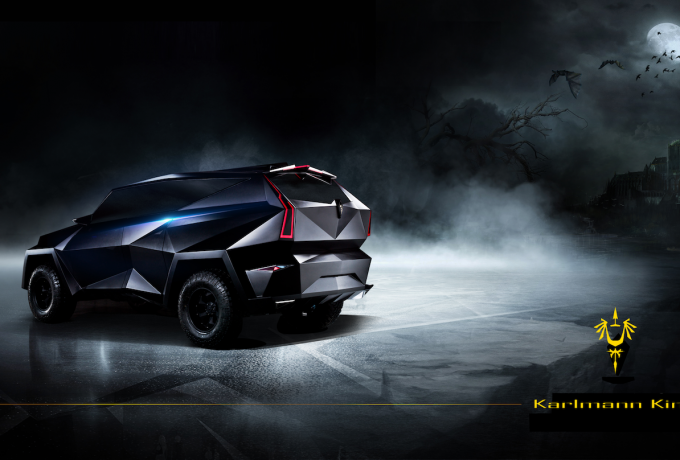 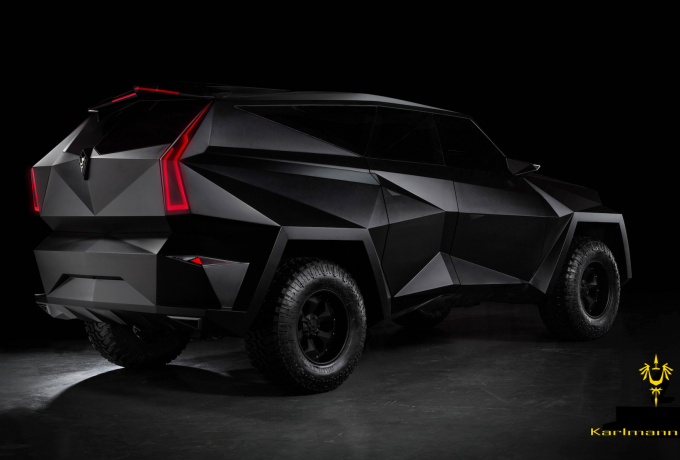 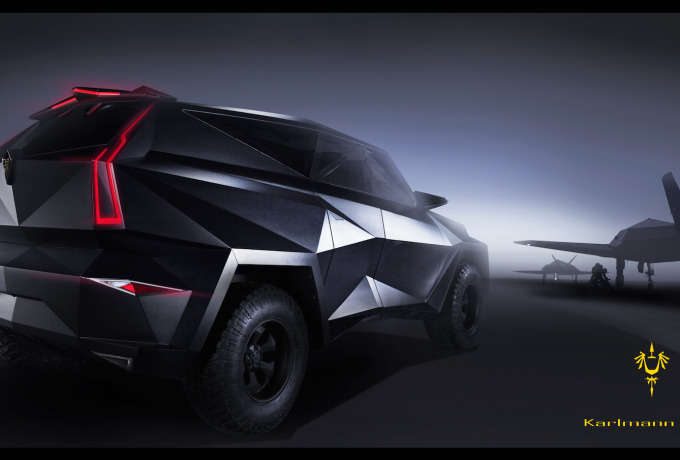 You may have noticed that China has gone car crazy. The country is frequently appearing as the biggest market for many manufacturers, and they’re also producing an ever-increasing number of start-up brands themselves.

The latest SUV financed from China is the Karlmann King, and like the others it doesn’t pose clean, electric transportation and innovative ride sharing, or anything like it. It’s being dubbed the worlds most expensive SUV, which is justified given the fact that the rumoured price is well over £1million.

Underneath the unique bodywork, believe it or not you’d find the frame of a Ford F550, and a slightly fettled version of it’s 6.8-litre engine – but it still only has 398bhp. That isn’t a horrific figure, until you read that it’s top speed is 87mph because it weighs 6 tonnes in bulletproofed guise. It’s only four and a half without, but it was still brave to shoot the promo on sand at that weight. 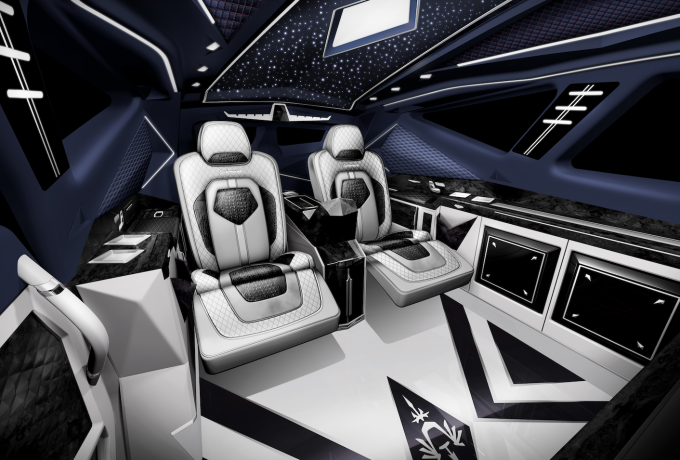 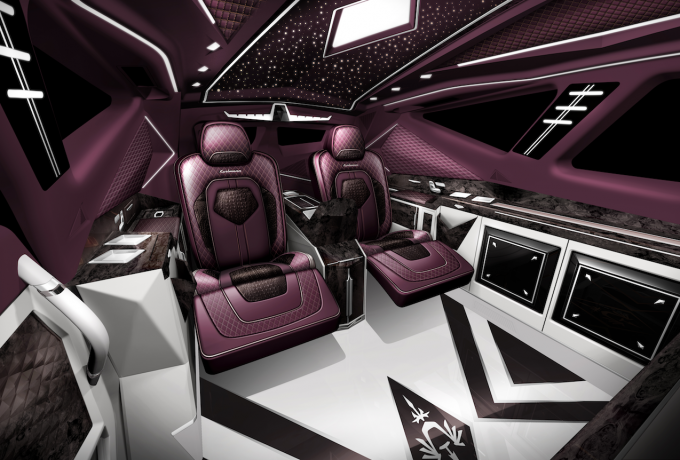 But, outright speed isn’t what this exclusive SUV is all about. The party starts inside (not just because you don’t have to look at it any more). Diamond encrusted clocks, champagne fridges and, if you watch the touchscreen in the video below, there appears to be a coffee function, and that’s just half of it. The interior looks like something out of a video game or a movie, and is littered with touchscreens and tech. Laptops are integrated into the cabin that also houses a 40″ TV and a PlayStation. It’s essentially a vehicle for the oil-rich martians among us.

The production run will barely reach double figures, with only a dozen being made. That means only 12 people will be splashing out £1.52million on Karlmann Kings.

Let us know your thoughts in the comments.