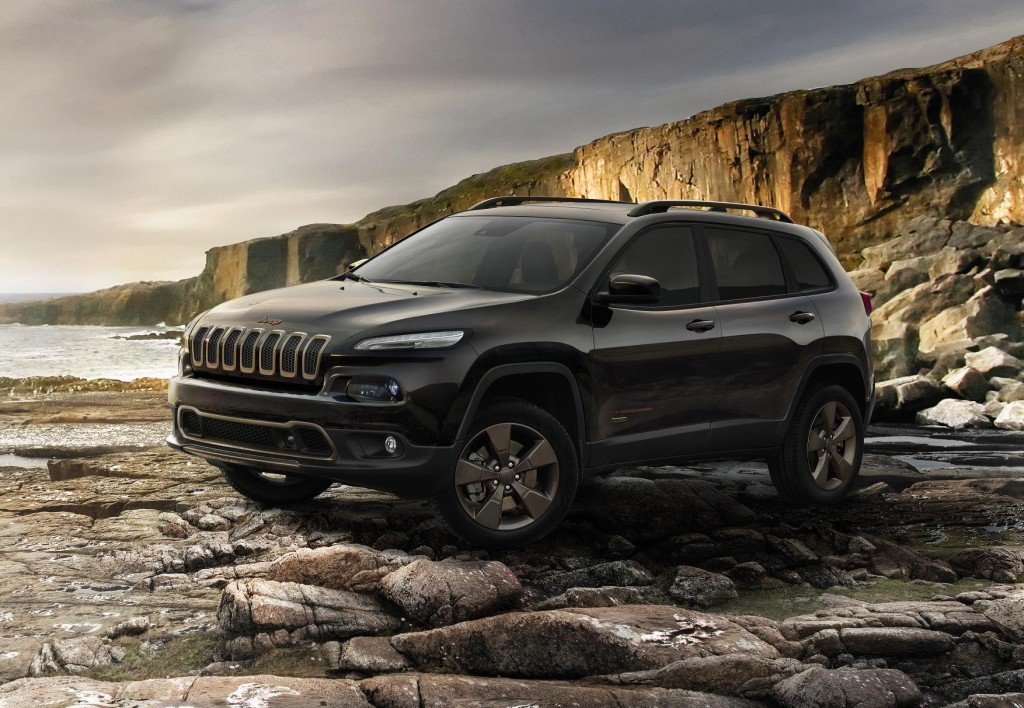 A new limited edition range of Jeep vehicles is being launched to celebrate the legendary brand’s 75th Anniversary.

Just 8,000 of the limited edition cars will be built for the entire Europe, Middle East and Africa region. Celebratory editions of Jeep’s popular Renegade and iconic Cherokee will be the first models to arrive in the UK, with the most awarded SUV ever, the Grand Cherokee, and the ‘go anywhere, do anything’ Wrangler following later in the year.

“It’s a Jeep tradition to celebrate key anniversaries, and 2016 is no exception,” says Damien Dally, head of brand, Jeep UK. “Born in 1941, the Jeep brand has a rich heritage which this new line-up of special cars brilliantly acknowledges.

“One of the special features of these 75th Anniversary cars will be the unique green colours, but the choice does not stop there. There are several other paints to choose from, along with a range of options which will help owners to make their special cars even more distinctive.”