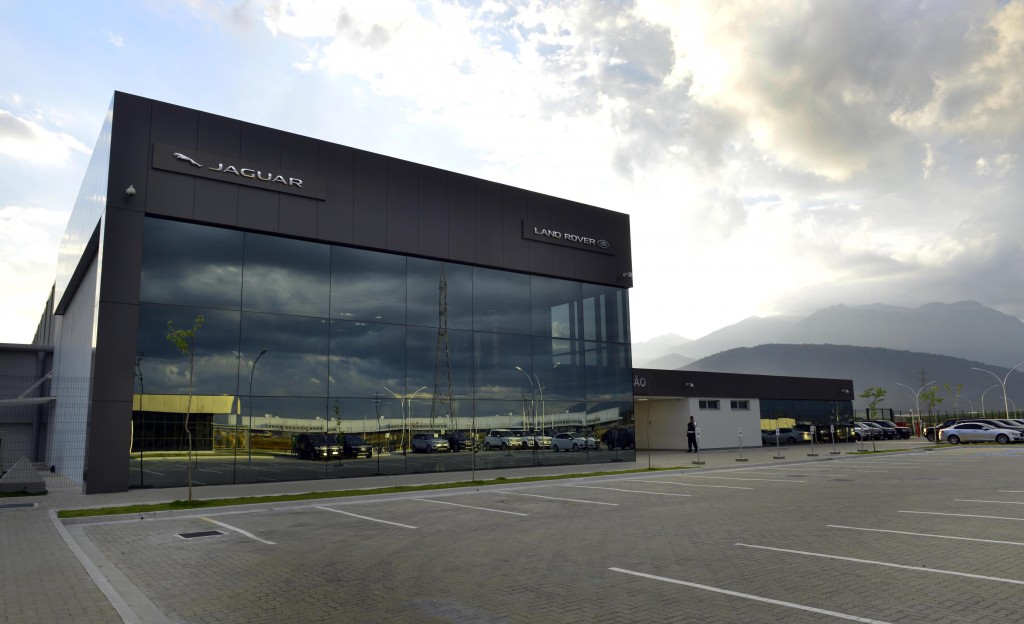 The plant inauguration represents the first time a UK automotive group has opened a production centre in Latin America.

The new facility will build both the Range Rover Evoque and Land Rover Discovery Sport for Brazilian customers. Vehicles will be on sale in dealers across Brazil this month.