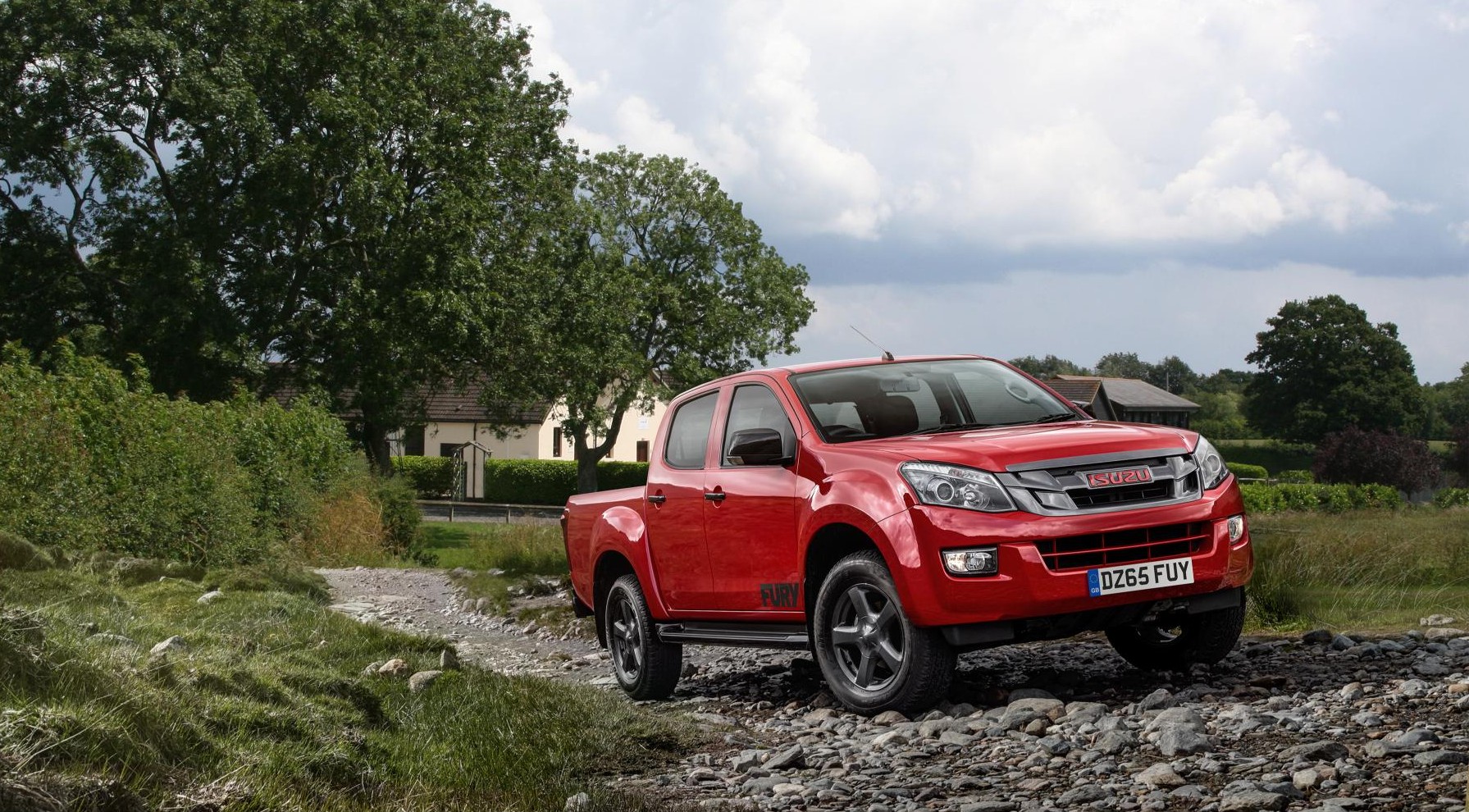 Isuzu UK has an exciting year of activity planned to mark 100 years since laying down its foundations in Japan. A range of celebratory events and new models will recognise the rich heritage of the company.

2016’s centenary activities come in the wake of a sustained period of strong growth for Isuzu. Last year saw the sixth year of sales growth and the third consecutive annual sales record for the brand.

In spring, a UK-only special edition will join the Isuzu D-Max line-up complete with premium accessories and extensive upgrades to further widen its appeal among an ever growing spectrum of customers. The team at Isuzu UK is also working on a one-off development vehicle based on the standard D-Max, which will show-off the versatile pick-up’s key strengths like never before. Further details will be revealed about the project later in the year.

It will be a double-header of celebrations, as 2016 also marks 30 years since International Motors began importing Isuzu vehicles, seizing an opportunity to capitalise on the growing affinity for reliable Japanese vehicles amongst British motorists. While the D-Max has proved the best seller, among the varied range of vehicles it has brought to these shores, it was the Trooper that really set Isuzu UK on its way.