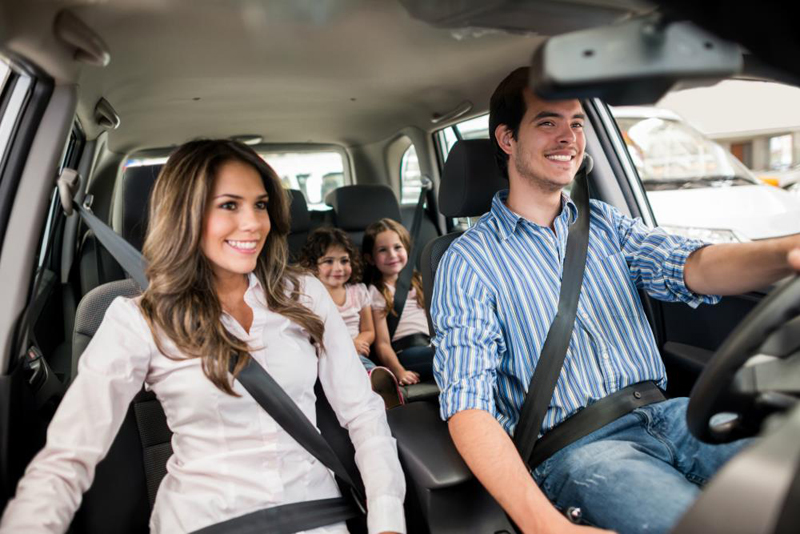 Motor Codes, the government-backed consumer watchdog for the automotive industry, has commissioned an online YouGov poll to find out the best activity to keep children busy on long car journeys during the holiday season. The study was carried out to mark the launch of the motoring body’s summer social media prize draw competition to win a £250 fuel voucher.

The survey of over 2,000 British adults revealed that travelling together is viewed as an opportunity to ditch technology in favour of entertainment that encourages creativity, learning and quality time for the whole family. Looking out the window and playing decade-old games such as “I-Spy” were named by over 60% of respondents, and particularly by 18 to 24 year olds and the over-55s, as being the top way for grabbing the attention of kids. Residents of the East England (69%) and the Midlands (64%) are also the most likely to encourage youngsters to use their observational skills to play with others.

Furthermore, nearly half (44%) of those questioned stated a preference for having a sing-along and reading story books, whereas just over 40% of people would resort to puzzles including word searches and crosswords, or to putting on a film.

Conversely, the study showed that, despite the abundance of smartphones, apps and tablets in daily life, a handheld device is seen as one of the least popular choices to stave off the boredom and restlessness of those in the back. Just under a third of individuals would reach for one, with women even less likely (29%) to put one in the hands of young family members. Furthermore, amongst the activities asked about in the survey, giving little ones snacks and drinks to pass the time ranked lowest in the list at 28%. In fact, less than a quarter of men would actually opt to give nibbles to offspring to take their minds off the journey.

Commenting on the study, Bill Fennell, Managing Director of Motor Codes, said: “The results clearly point to the fact that regardless of all the technology that that we now have to hand, families still prefer to go back to basics and use activities that have ruled car journeys for years. A bit of imagination, some good reading material and a few carefully selected tunes, are tipped as the best ways to avoid the frequently asked “are we there yet?” when clocking up the miles on holiday.”