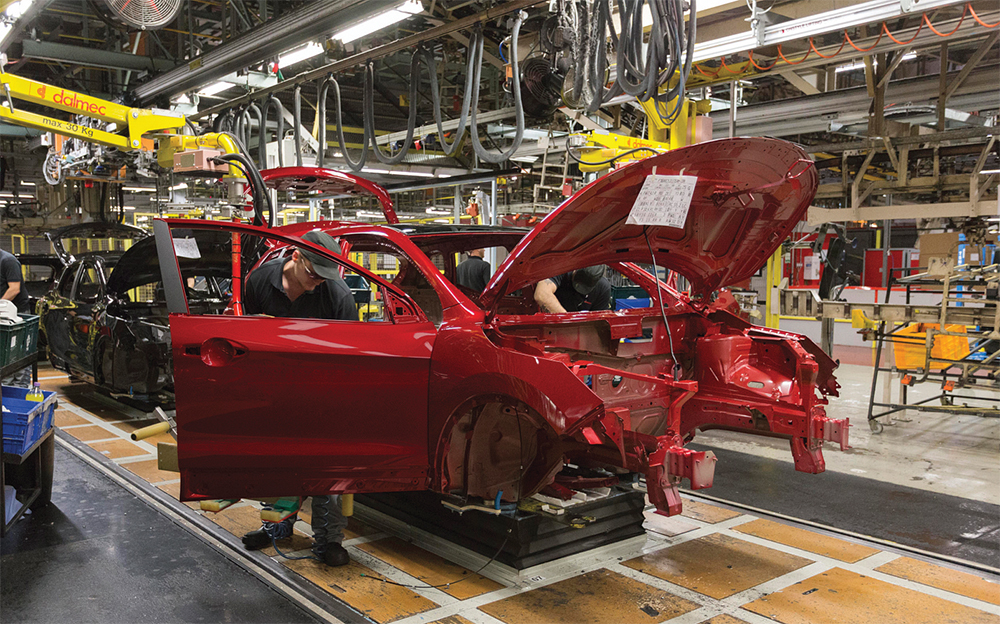 While Sunderland might not be great at football these days (sorry if you are a fan!) they can certainly build a decent SUV up there in the North East. Nissan has just celebrated producing its 500,000th second generation of the highly successful Qashqai. This is apparently a figure reached faster than any other UK-built vehicle.

The model is actually on sale in 84 countries no less, including Uganda, Zambia and St Kitts. The latest model rolls off the Sunderland production line every 62 seconds, which is something you have to stop and think about. The global population of the Qashqai has now topped 2.5 million and later this year production starts in St Petersburg for domestic sales in Russia.

■ Not perhaps quite the same scale as Nissan at the moment, but impressive nevertheless, Jeep has just confirmed that it has produced no less than 135,000 new Renegades at its Melfiplant in Italy.

These particular models have been for built for customers in both Europe and North America and it is noticeable that they are now appearing on UK roads. Indeed, sales for all Jeep models have been looking good this year, Jeep enjoying its best ever August in North America, and the company claiming to be the fastest-growing automotive brand so far in 2015 with the Renegade actually being a class best seller in France, Italy and Austria.