GEM Motoring Assist welcomes the news that drivers breaking the law by using their mobile phones could soon receive harsher penalties. Under proposals announced, the current fine for using a phone while driving would increase from £100 to £150 and drivers would lose an additional point from their licence, taking the total penalty points to four.

The penalty for HGV drivers would double to six points and first time offenders would also be made to attend an educational course.

The proposals form part of new wider road safety measures which will be consulted on this year.

“Using a mobile phone at the wheel is reckless and costs lives,” said GEM chief executive David Williams MBE. “Our members consistently rate it as one of the most dangerous actions performed by drivers.

“GEM welcomes the proposed harsher penalties, but warns that they must be accompanied by effective enforcement. This would then help to create a worthwhile deterrent and a safer road environment for everyone.”

Using a phone while behind the wheel was a factor in 21 fatal accidents and 84 serious incidents on the road in 2014. 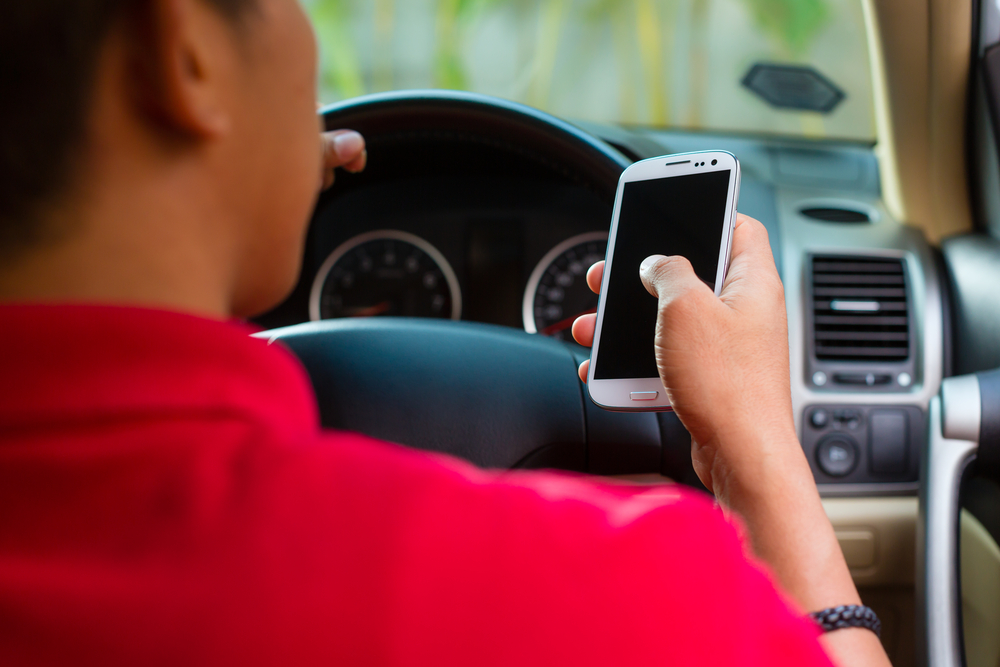