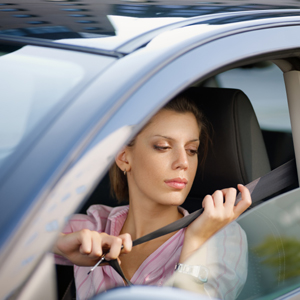 Although the UK’s our roads are amongst the safest in the world, an average six or seven people still die in road accidents each day in the UK, and road accidents are a leading cause of death amongst teenagers and young people.

And with the launch of the United Nations’ Decade of Action campaign in the UK this month, there is going to be a continued focus on road safety. This aims to reduce deaths and injuries on the world’s roads over the next ten years, and to educate people to drive more safely, as the majority of accidents are a result of driver error.

Here are some timely reminders to help protect yourself, your passengers and other road-users.

As well as helping to ensure your safety – and that of other road-users – being a better driver can potentially also reduce your car insurance policy premium. The fewer accidents you have, the lower-risk you are to insurers, and the lower your next car insurance quote may be.