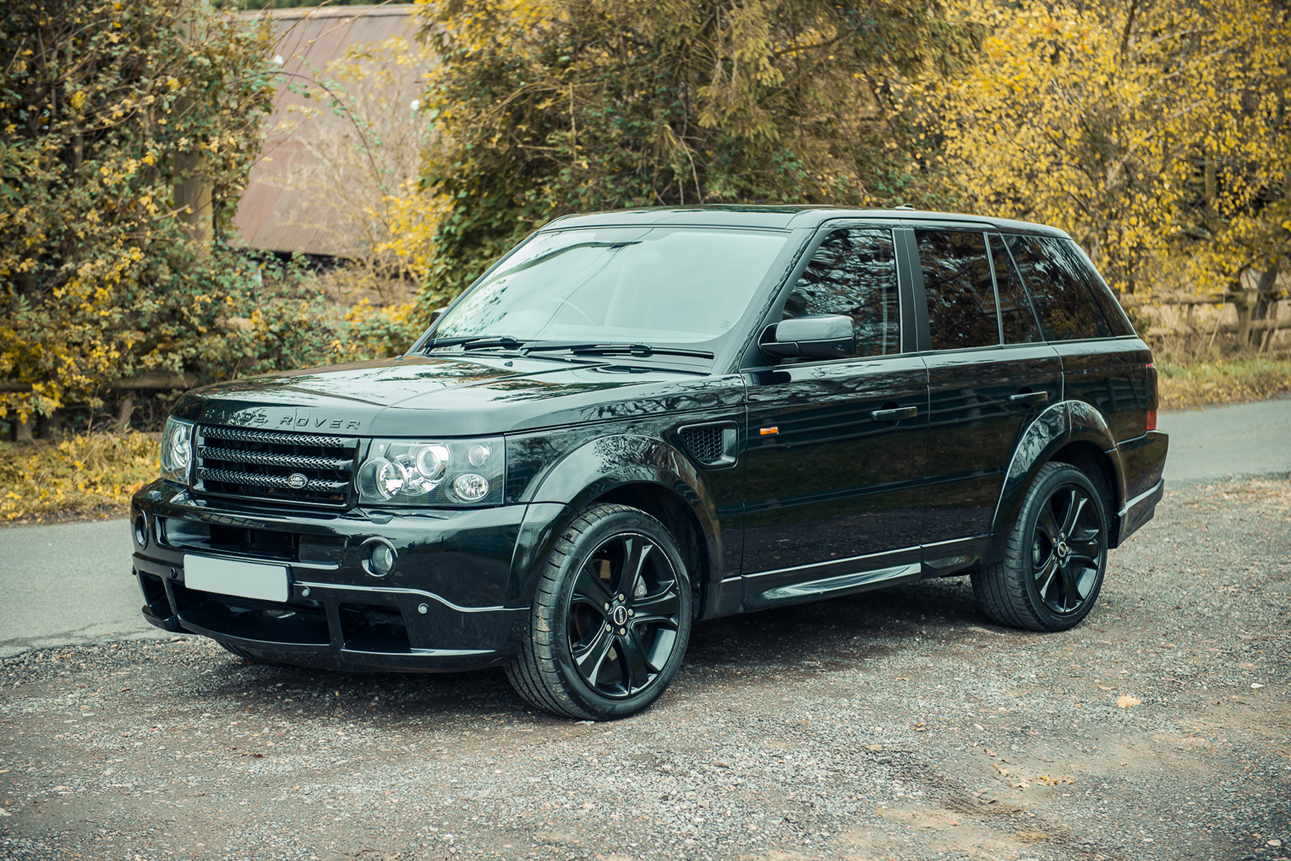 103  cars will be going under the hammer in Classic Car Auctions’ final sale of the year, which takes place at the Warwickshire Exhibition Centre just outside Leamington Spa, this Saturday 5 December. It’s one of CCA’s best catalogues yet, including rare and exciting classic cars and modern sports cars, as well as celebrity owned examples.

Highlights of the sale include a very special 1967 Ford Mustang Convertible, estimated at between £25,000 and £30,000, currently owned by legendary British actor and Game of Thrones star Charles Dance. 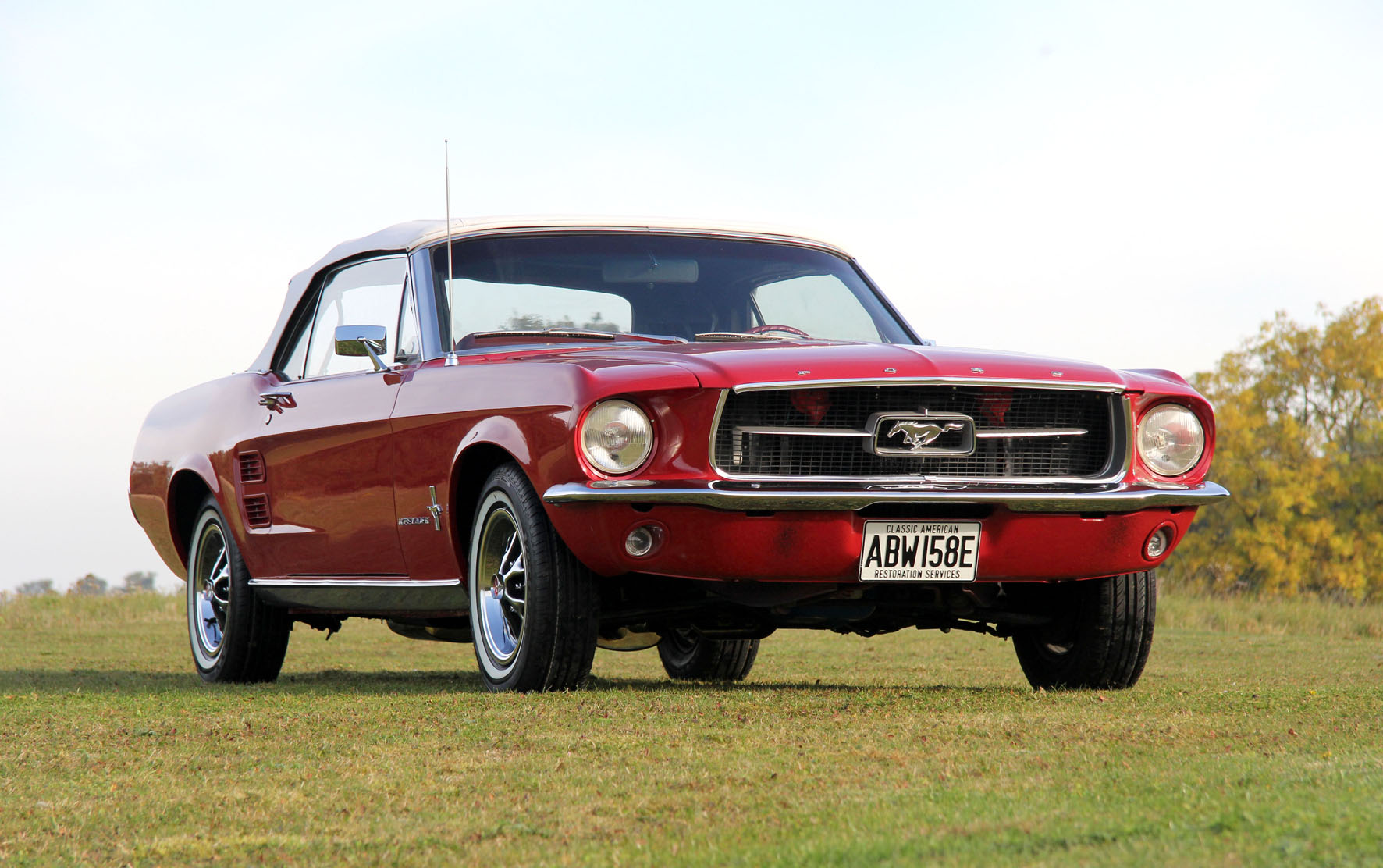 A 2007 Range Rover Sport, exclusively designed and first owned by David Beckham, is estimated at between £23,000 and £25,000. With every optional extra conceivable included, there is also a plaque bearing the moniker “Designed for David Beckham”, as well as the Beckham name embroidered into the floor mats.

Other low-mileage classics joining the Saab at the auction include a barn find 1980 MGB, with just one registered keeper and showing just 181 miles from new offered at no reserve.  Also offered is a fantastically original 1977 Mini Clubman that has covered just 8,703 miles. Originally sold on 14th October 1977, the car was resold on 28th April 1978 to a friend of the original owner. Garaged in 1985 when she stopped driving, the car was put away and never used again. It’s now going under the hammer with an estimate of between £7,000 and £9,000.

Those not able to attend the sale in person this weekend can register to bid online or by phone, or by leaving a commission bid with CCA before the sale.

You can view the full list of cars on offer or find out more about CCA’s Christmas Sale here http://www.classiccarauctions.co.uk/cca-december-2015-classic-car-sale/view_lots/pn/all.