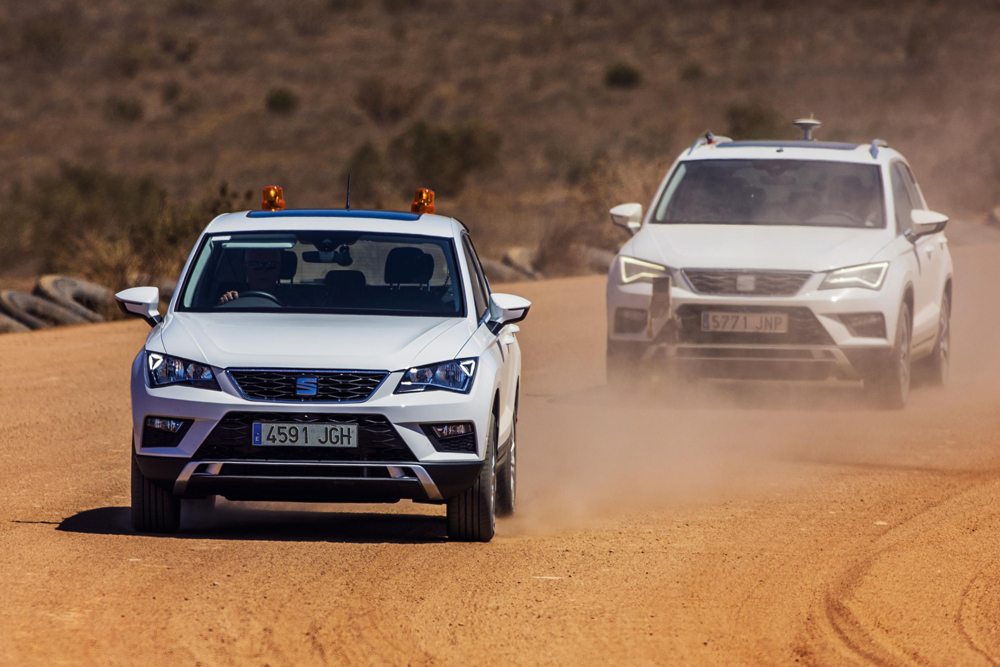 A total of 50 engineers and 40 cars are ready to cover 25,000 kilometres and perform 80 tests in the desert region of southern Spain where daytime temperatures soar to 45°C in the shade. This is extreme summer testing, one of the world’s most demanding performance exams for cars, a genuine boot camp that lasts three weeks.

It’s the SEAT Ateca’s turn, but what kind of extreme tests are a vehicle put through? Here are some examples.