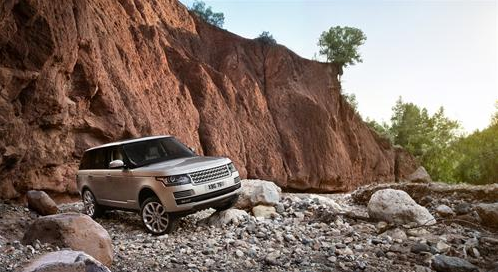 After being on sale for just one month, the All-New Range Rover, which recently made its global public debut at the Paris Motor Show, has been placed top in the 4×4 category in the Sunday Times Driving Top 100 Cars.

Judges were impressed by the all-new, British designed and built model: “Since its launch in 1970 it has set the standard all others have tried — and usually failed — to reach. It is the only car in the world in which you would feel equally comfortable driving across the Sahara, going shooting or giving it to the doorman at the Hotel de Paris in Monaco.”

The All-New Range Rover is the fourth generation of the iconic go-anywhere vehicle. Up to 420 kg lighter than the outgoing model, it is the world’s first all-aluminium monocoque SUV.

On sale now with prices starting at £71,295, first customer deliveries in the UK will start in January 2013.