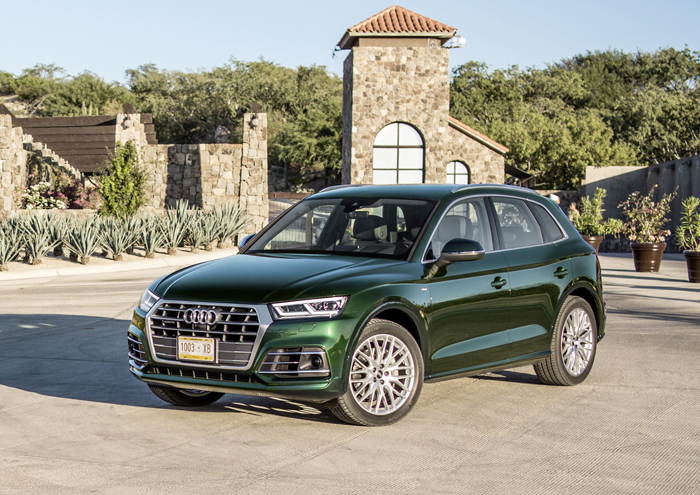 More comfortable, more agile, more efficient, more protective and better connected – the all-new Audi Q5 is about to build on the consistent sales success of its predecessor.

Orders can now be placed in the UK ahead of first deliveries during April for Q5 models in either SE, Sport or S line specification, and pricing starts from £37,170 OTR for the 2.0 TDI quattro 190PS, rising to £41,040 OTR for the 2.0 TFSI quattro S line.

Strong specification is just one of the factors contributing to a residual value that is not only the highest in its segment, but of any Audi model ever at launch – over three years/30,000 miles, the Q5 2.0 TDI quattro S line S tronic with 190PS is predicted to retain an exceptional 58.3* per cent of its original value, while every other Q5 model in the range achieves an RV over the same term of at least 55 per cent. Independent automotive valuation experts, CAP Monitor also rate the RV of the Q5 2.0 TDI quattro S line S tronic at an impressive 57 per cent over the same three year/30,000-mile term.