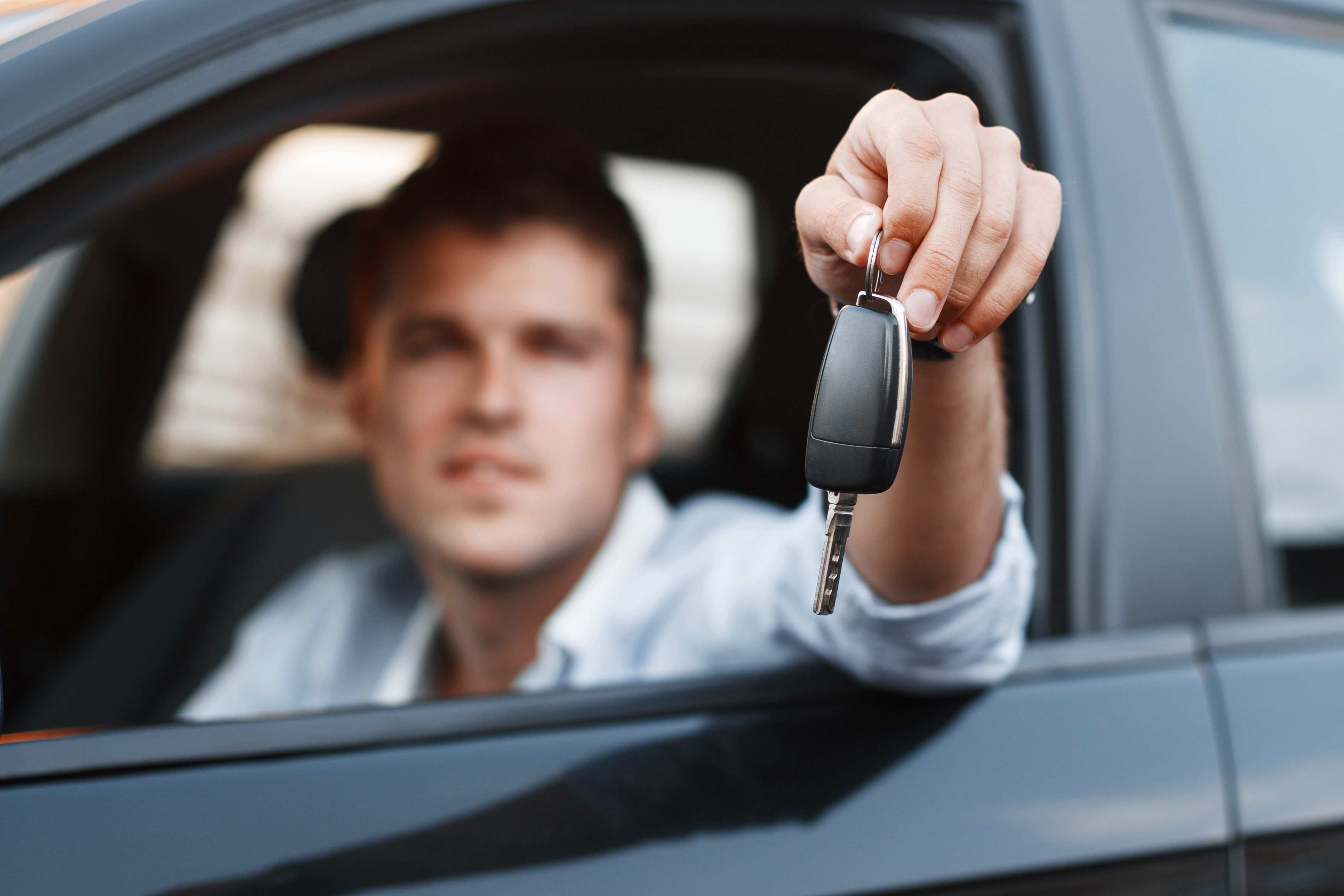 An extraordinary number of motorists in the UK are driving with 12 points or more on their driving licenses.

Motoring.co.uk can reveal via a Freedom of Information request from the DVLA and highlighted by the Institute of Advanced Motorists (IAM) that 7,621 people are still driving with 12 points or more on their licence.

These motorists have reached the threshold to be banned yet are still driving on UK roads. Not only could this endanger other road users as the motorists are proven to be a danger but it also brings the penalty point system into disrepute.

Normally, under the ‘totting up’ system, drivers are banned if they accumulate 12 points on their licence over a three-year period.

In addition, a staggering 15 drivers have 30 or more points on their licence, with a male motorist from Liverpool totting up 45 points for speeding and failing to give information.

Seven of the top 15 penalty point holders are male, whilst two drivers have been caught for using a vehicle uninsured six times.

A female driver with 38 points has been caught speeding on ten occasions.

The IAM has blamed a breakdown in communication between the courts and the DVLA for these figures.

Sarah Sillars, IAM chief executive officer, said: “The IAM has been highlighting this issue for several years now and we appreciate that the flow of information between the DVLA and the courts is slowly improving, which will allow the courts to make better decisions while armed with the full facts.”

“However these improvements cannot come quickly enough to deliver a truly joined-up approach to the judicial process. Individual courts making decision on prosecutions can lead to inconsistency in how the law is applied which risks devaluing the simple ‘12 points and you’re out’ road safety message. If the public sees that persistent offenders are getting away with it, they may believe that road traffic rules – which let not us not forget, are designed for their safety – are ineffective or unimportant.”

A further 36,000 motorists are on the brink of losing their driving license.

All of the 36,000 motorists that have been pin pointed from the data are currently on 9,10 and 11 points – one more offence could see them lose their license as an offence usually carries at least 3 penalty points.

This is a startling figure given the government’s work on road safety and the education courses that are now available on speeding.