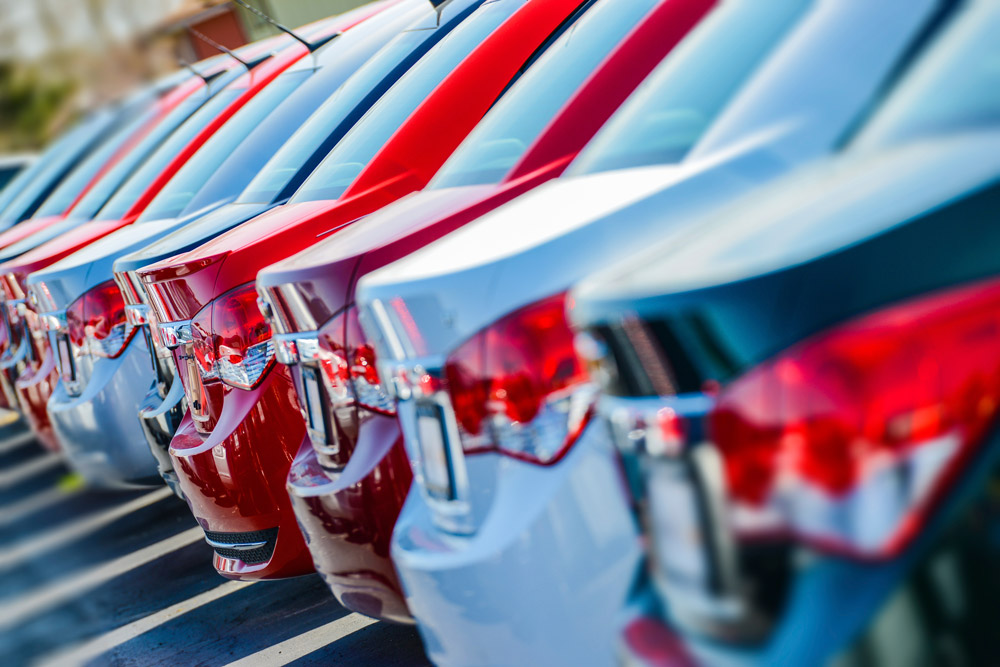 Online car buyer, We Buy Any Car, surveyed over 1000 car owners and found that the fall in fuel prices meant a significant number of people would now think about buying their next car sooner than they had planned.

5% of car owners in the survey said the drop in fuel prices has made them think about buying another car earlier than they would have done. Using industry statistics, this could mean up to 485,000 additional new and used cars could be purchased over the next year giving a £4.3 billion boost to the automotive industry.

Over 15% of car owners indicated they may well opt for bigger and better models and said they’d be less bothered by fuel economy next time they bought a car.

Lower fuel prices also signify an increase in traffic as over 13% of car owners thought they’d go on longer journeys and use their car more often.

British drivers have not abandoned the environment or the need to save cash, however, as over 50% of respondents still think fuel economy is important. In fact, over 28% of those surveyed said that, when they’re ready to change their car, fuel economy will still rank highly in choosing a specific make and model to buy.

Webuyanycar.com also found that there is a degree of scepticism about the dip in fuel prices with over 30% of respondents saying they thought lower oil prices are a ‘blip’ and the cost of fuel would rise again in the very near future.  Whilst they may be wrong, fuel prices will need to stay low for some time before more canny British car owners decide motoring costs will remain low long enough to change their view.

Rich Evans, Head of Technical Services at We Buy Any Car said, “The last time we saw fuel prices this low was in May 2009.  Our survey found that we could see more people using the extra money this puts in their pocket to buy a new car and this this can only help new and used car sales this year.  If fuel prices stay low, it is likely that more and more car owners will be looking to the forecourts for the car they want next and can afford to run.”