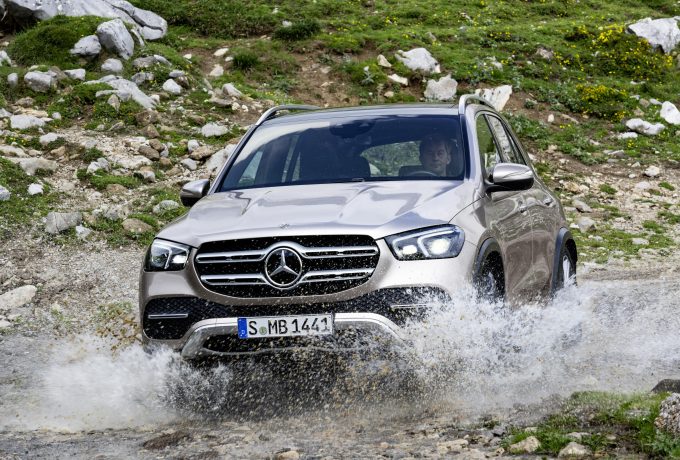 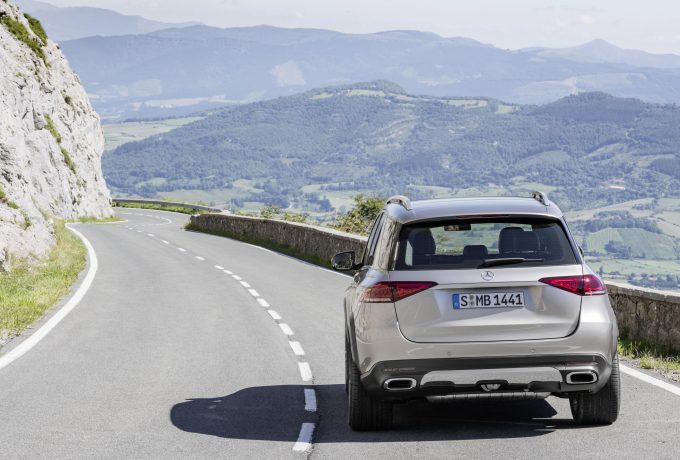 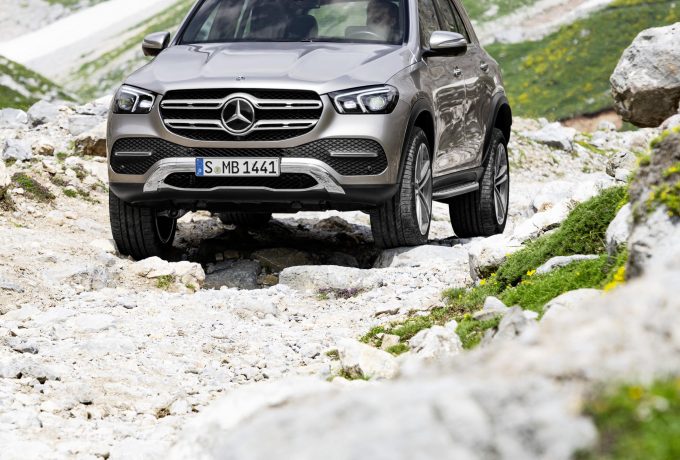 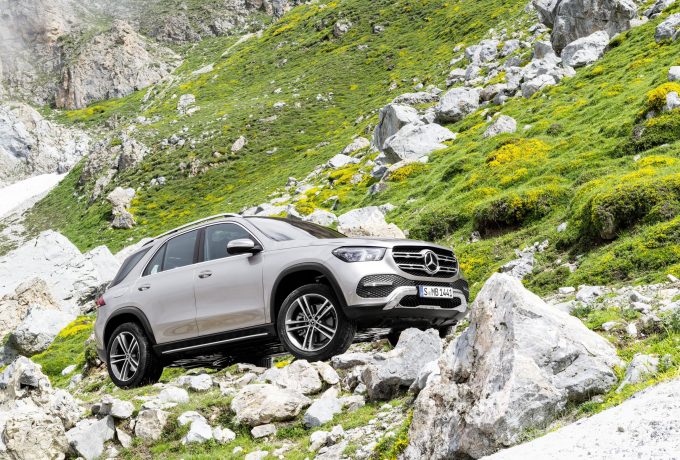 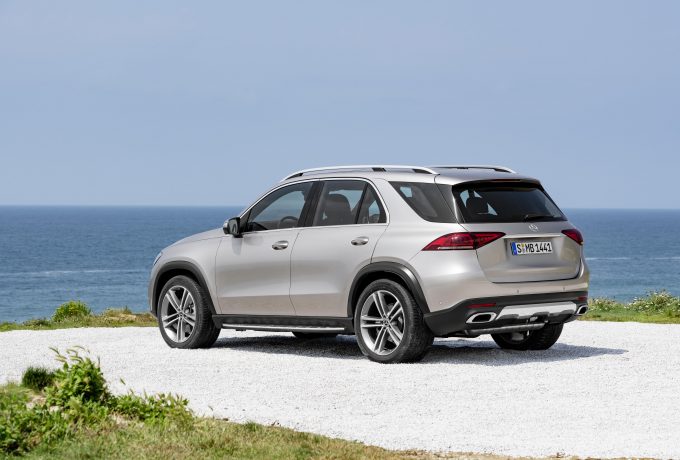 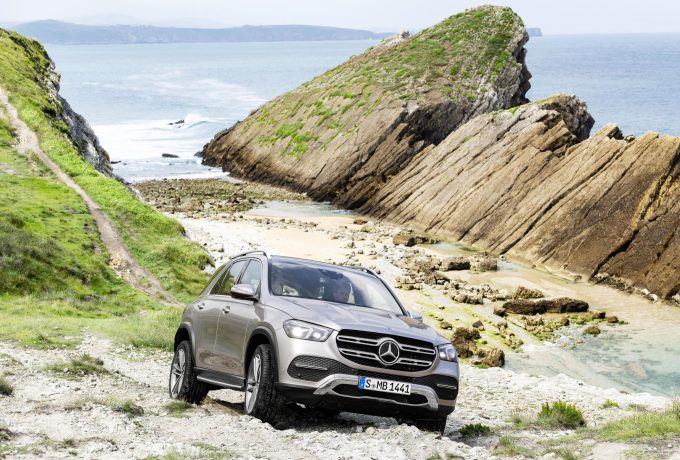 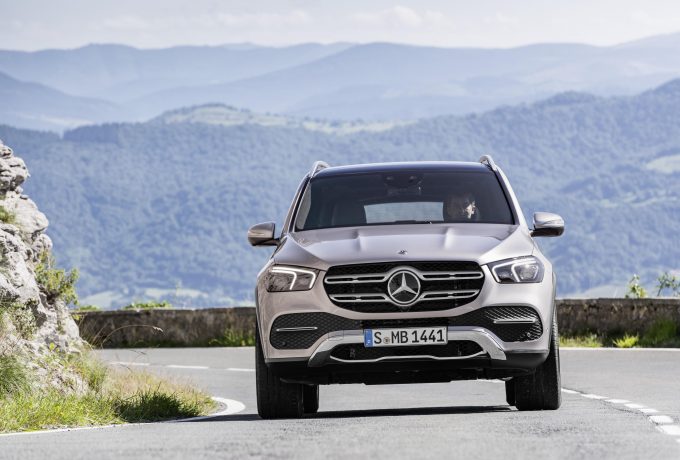 Mercedes-Benz have released information on the new GLE ahead of the SUV making its debut at the 2018 Paris Motor Show in October, with the production model hitting UK salesrooms in early 2019.

Chief among the talking points with the new GLE is the E-Active Body Control system. The 48-volt hydropneumatic active suspension system actively controls the air suspension’s spring and damping forces individually for each wheel. This means not only body roll will be managed, but the pitching and squat is controlled which will come in handy when driving sans tarmac – or over British pot holes.

The launch model will be the GLE 450 4MATIC with EQ Boost. The in-line six-cylinder petrol engine will lead the charge, with diesel options and a plug-in hybrid to come following launch. The in-line six available straight off the bat is electrified with 48-volt tech offers combined consumption figures of up to 34mpg with an output of 362bhp and 369lbf.ft. The EQ boost offers an extra 184 torques and 22bhp on top of that over short periods. This added grunt comes from the integrated starter/alternator which is also responsible for energy recuperation. the 48-volt onboard unit powers high demand units such as the water pump and air-conditioning compressor.

Every example of the GLE will be available with 4WD, and a nine-speed automatic will feature across the range. In four cylinder models the transfer case carries the power to the axles in a fixed 50:50 ratio. The other engines, i.e. the 450 available at launch, an electronically manned multi-disc clutch is used and allows the transfer case to offer from 0-100% of the torque between the axles.

Inside, the GLE’s interior extends the touchscreen multimedia system debuted in the new A-Class onto two screens measuring 12.3-inches each – which come as standard across the range. The MBUX multimedia system has been updated and includes ’40 or so’ new functions in the upcoming GLE – among which there is off-road support and extensive displays tailored for off-road driving which are visible on the instrument cluster. Other features in the system include favourite controls signalled by hand gestures, adaptive drivers seat adjustment (it chooses a position based on your body dimensions) and can read your e-mails out to you, becoming a mobile office.

Merc’s suite of driver aids in extensive on the GLE and sees the debut of Active Distance Assist – a faction of cruise control that can detect a tailback and automatically reduces speed to 62mph as a precautionary measure. If necessary the system hands over to the stop and go function, significantly reducing the driver’s workload. The cruise also has route based speed adaptation, which reads road signs and adjusts the speed of travel accordingly. Other driver assistances include active steering assist, active brake assist, emergency brake assist, blind spot assist as well as trailer assist.

Prices are yet to be announced, as are further details on the rest of the range, but there is still plenty of time before the latest of Merc’s seven SUVs comes to market.